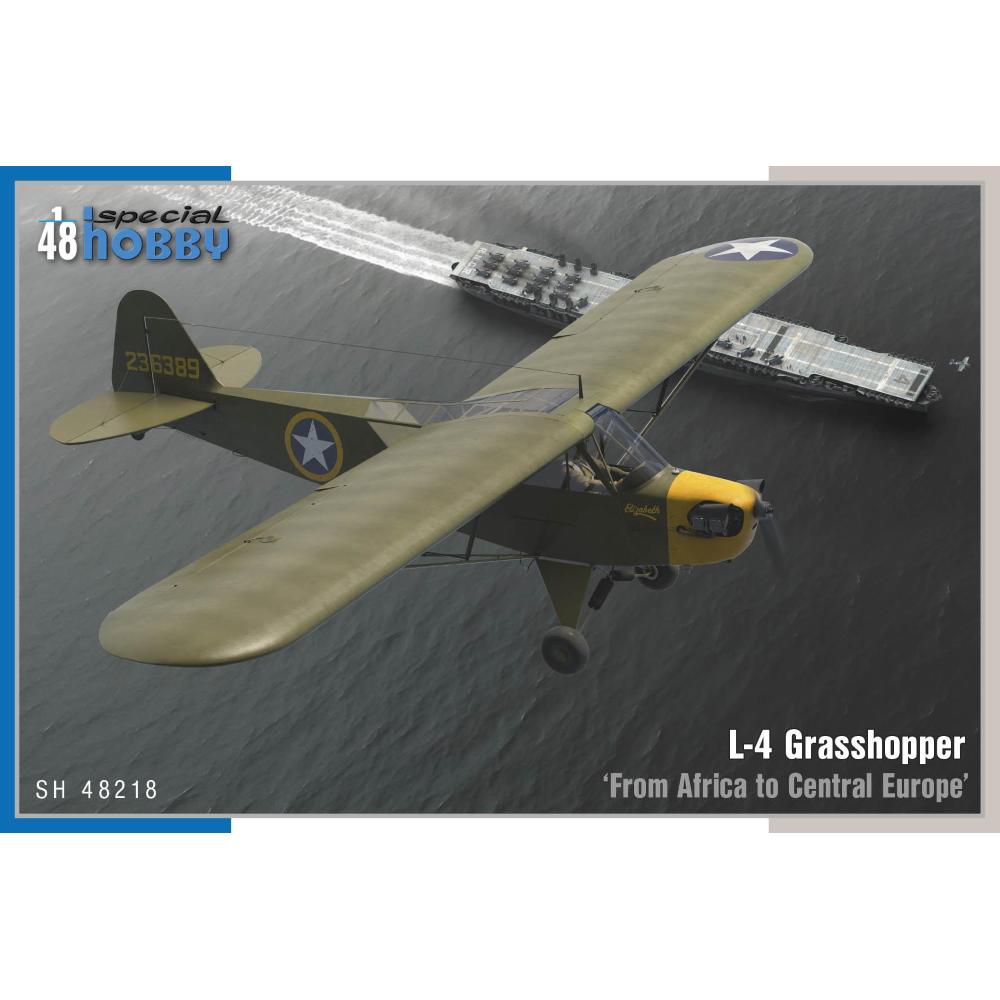 prodotto da assemblare e da dipingere. Colori e colla non forniti.
The American A-20 Havoc light bomber and ground attack aeroplanes and their Boston variety used by the Commonwealth were among the most important, WW2 types of this category. They were put into service in almost every theatre of operation. To fit the low level ground attack role, they were often adapted for carrying machine guns in the forward fuselage were known as the so-called Gunships. Such version is now the subject of this kit, which offers one US machine as flown over Africa and one as operated in the Pacific. The latter enjoyed almost a double life, this fact faithfully reflected in the decal sheet too. While on its thirteenth sortie, it got hit by an enemy AA and was written off after a crash landing. However, as it turned out, the machine was repaired by local ground crew and was then used to deliver food and liquors to New Guinea from mainland Australia. We have also added a third option as well, this one was an Australian DB-7C Boston which flew with the RAAF and had 186 combat missions under its belt. The ship was often repaired and its patch appearance makes it quite attractive for the modeller.